MarkR wrote: ↑Mon Nov 14, 2022 2:26 am I need to catch a good blade show, mail order just about anything today can be risky. Lost, damaged ect. Yes I did get a refund on the knife. I had to eat the shipping both ways. I sent them close up pics of the hot glue and they still relisted the knife, and it sold . Crazy

Well that's disappointing. And it changes my opinion of them. They should have at least paid for return shipping. I just checked, and if it's the one I saw with a swivel bolster listed as a picklock, that's not cool. In fact, I'd call it dishonest.
Top

I bought another 2 Beltrames coco bolo wood. guess what one split wood right on the button. and another with mars and nicks on left panel.I told the vendor i am sending it back for refund or another. the guy in New york just refunded me. he has ten left he said they all had issues AND APOLOGIZED .I replied yeah hand made so what. THEY can't get wood right. so i have to buy some plastic stuff, Sadly bought some Asain. And the wood had no issues. I have a lot of stuff hand made and its perfect.I had a old Italian one from 20 years ago perfect.

If we keep accepting crap or excuse. that is what they sell us.I looked at the Arizona place in Florida.Marked exc or used. I buy new. so that is not helping me. so the vendor quest continues for at least me anyways.I can tell been out of it for awhile now back in. and am not impressed.

one vendor said you only bought 2 from me. and i said i bought over 30 from the other guys in no time.Was treated right.
anyways that's the rant for today. Am glad you got refunded.
Top 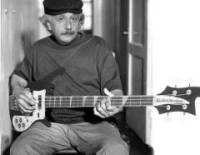 We are now in the 3rd or 4th generation of Italian cutlers, and there are very few left. The modern methods of making the knives have necessarily cheapened them.
We went through the "don't buy them until quality improves" 20 years ago. Fortunately, quality did improve. Now there fewer buyers and many of those are buying Chinese products. I doubt quality will improve again.
Bill DeShivs, Master Cutler
http://www.billdeshivs.com
Factory authorized repairs for:
Latama, Mauro Mario, LePre, Colonial, Kabar, Flylock, Schrade Cut Co., Presto, Press Button, Hubertus, Grafrath, Kuno Ritter knives, Puma, Burrell Cutlery.
Top

MarkR wrote: ↑Mon Nov 14, 2022 2:26 am I need to catch a good blade show, mail order just about anything today can be risky. Lost, damaged ect. Yes I did get a refund on the knife. I had to eat the shipping both ways. I sent them close up pics of the hot glue and they still relisted the knife, and it sold . Crazy

I won’t be buying from them.

Blade shows is the way to go. You can see and handle the knife before buying.
Your friend on the web's most friendly community on knives and blades,
John 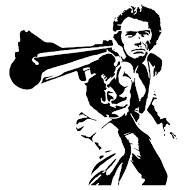 I've seen this knife, or a cousin, on ACK. The title said picklock and in the description it was stated that they were aware it "looked" like a swivel bolster but were adamant that it was, in fact, a picklock. At first I had wondered if it was a picklock that somebody may have used a slanted scale on but now knowing all these details it surprises me they would even consider reselling it. It sold again recently, is this it or just another one of them:

Moreover, I've noticed with their site they'll often list in the title what the knife truly is, for instance the title will say "swivel bolster" but the description may be a cut and paste of a picklock description, and stating "picklock". But this one was not that same case. I know I've emailed them about a knife or two that was described a picklock but titled a swivel bolster. Likely just rushing to get a listing up and not proofreading it.

Another one that popped up there, recently, is a traditional Renzo picklock but it's also titled as a Frosolone, and if you look you'll find they are offering a 10" Renzo Frosolone so it looks like they just copied the title in that instance. If curious, just search on "picklock" there and you'll turn up all 3 examples I've mentioned.

Lesson may be to always call or email them for clarification. Especially when your eyes are telling you one thing but the pictures something different.

The link to the one above show a recently made 11" Bayonet. It is not a dagger, not a pick lock......WOW
Top

Yes i guess in Knifeworld Most don't give a darn anymore. I am on fourth vendor dealer this week. the shows seems to be it now.and after don't buy or care anymore.Another great heritage downhill.RON K.
Top

OK - I'll state what most of us know. Exceptional quality custom stilettos are available from various artisans. With at least some of these, there is no concern with counterfeits or hit and miss quality.

Don't give the china man any ideas or they'll do that next, and stamp them with Bill's name on them.
2024 candidate for president
Top

Has anybody bought from direct knife sales in kansas from Richard? SAYS he's a member here.
Top

I have. Two knives. Had to return one, a Frank Beltrame 11". It had serious issues. Despite the knife being clearly defective, and despite DKS's stated policy of providing a full refund for defective knives, I had a bit of a hard time getting my refund, and it was only a partial refund (75%, had to pay a 25% "restocking fee").

I was told the knife was not defective because it was hand-made, whatever that's supposed to mean. Defective is defective. If it doesn't function properly, that's defective, regardless of how it was made.
Top

I have bought 2 , a frank B and a AKC both in great shape, if you want to return a knife you only have a couple days to get a return from him. his prices are pretty good but if get a defect you might have some issues
Top

Thanks for that Honest input.will see how far i get thursday, have a call and email in now. Ron K.
Top

Zoom in you can see the glue under bolster, I finally got the file size down to post 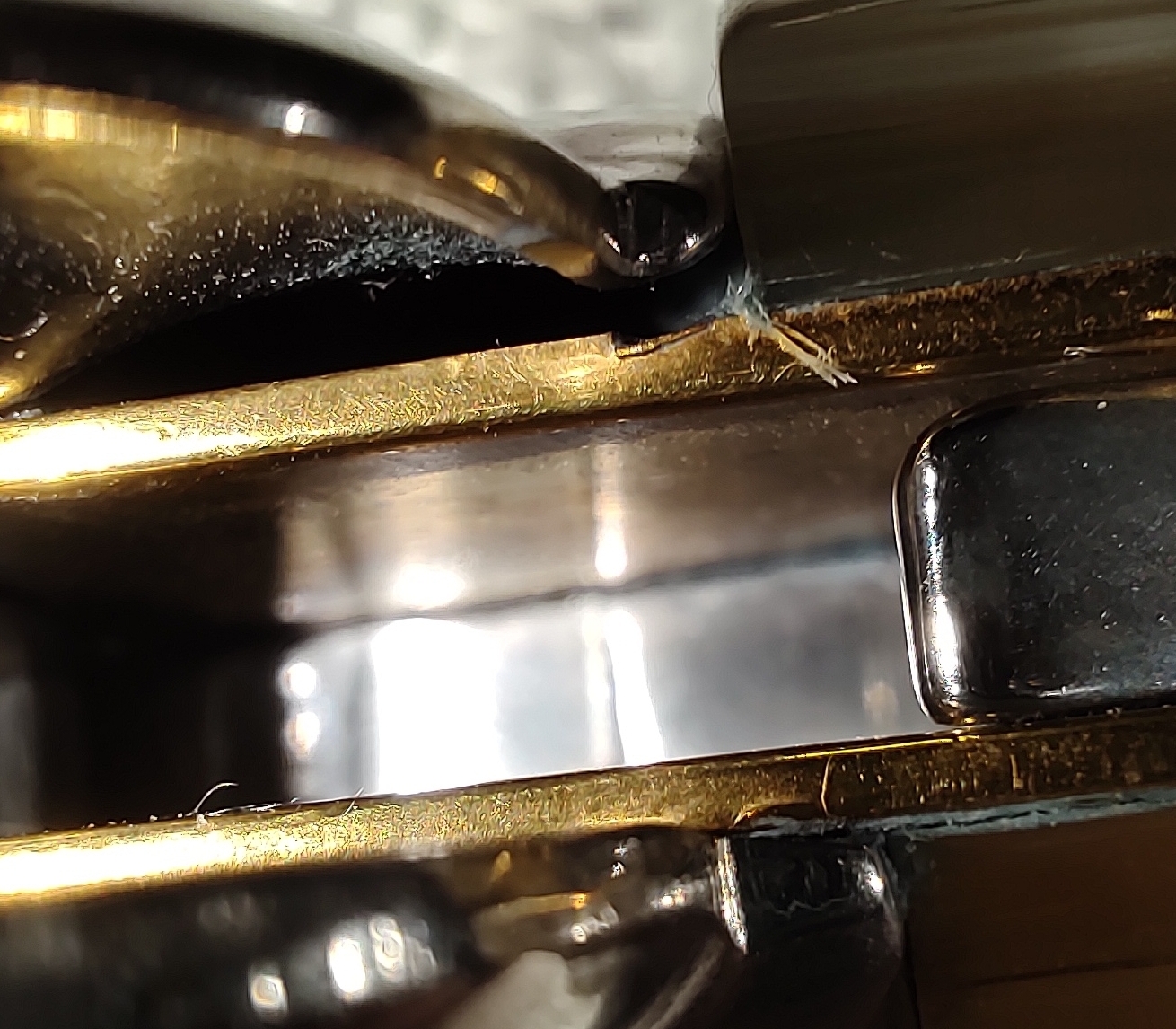 One of the scariest images I've seen of late, indeed. Makes me want to pull out a loupe and start going through all my knives. Seriously, the fact that someone out there would market a knife as such, even when you consider "picklock conversions", and their tool of choice is industrial glue instead of doing the mechanical work required, it really makes you feel a bit down.

Thanks for dragging this into the light brother!
Top
Post Reply
48 posts