Here's another Elder Mr. Corpse WWII adventure...
His plane was on patrol in support of Navy fighters that were strafing positions on a Japanese held island when they got the call for a Dumbo hop to retrieve a fighter pilot who had been shot down from ground fire. AS they touched down for rescue, their plane came under fire, and the port engine was hit, causing the propellers to fly off and shred the outboard pylon and wing tip, causing the plane to list precariously. The pilot sent my Dad and two other gunners out onto the wing to try and counterweight the list AS two others rafted to recover the injured fighter pilot. Dad and his mates each had Tommie guns and lots of ammo, AS they were concerned about sappers swimming out to attempt to blow up the plane, which proved to be the case. Dad said that the three of them stopped four sappers by hosing them down with their Tommie guns, churning the sea a bright red froth, with one sapper's explosive detonating close to the plane, almost rocking them offa the wing. Once the fighter pilot was aboard, the PBM pilot was able to get the plane out of range offshore, and after a tense few hours, made contact with a submarine that towed them to their seaplane tender. Once aboard the tender, the fighter pilot's squad leader treated Dad's PBM crew with actual cold beer and steaks. From then on, Dad never went far without his Tommie gun.

To bad he didn't bring the Tommy gun home with him. Or did he?
Top 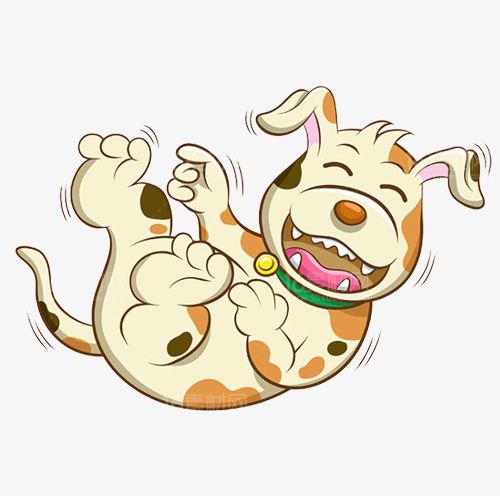